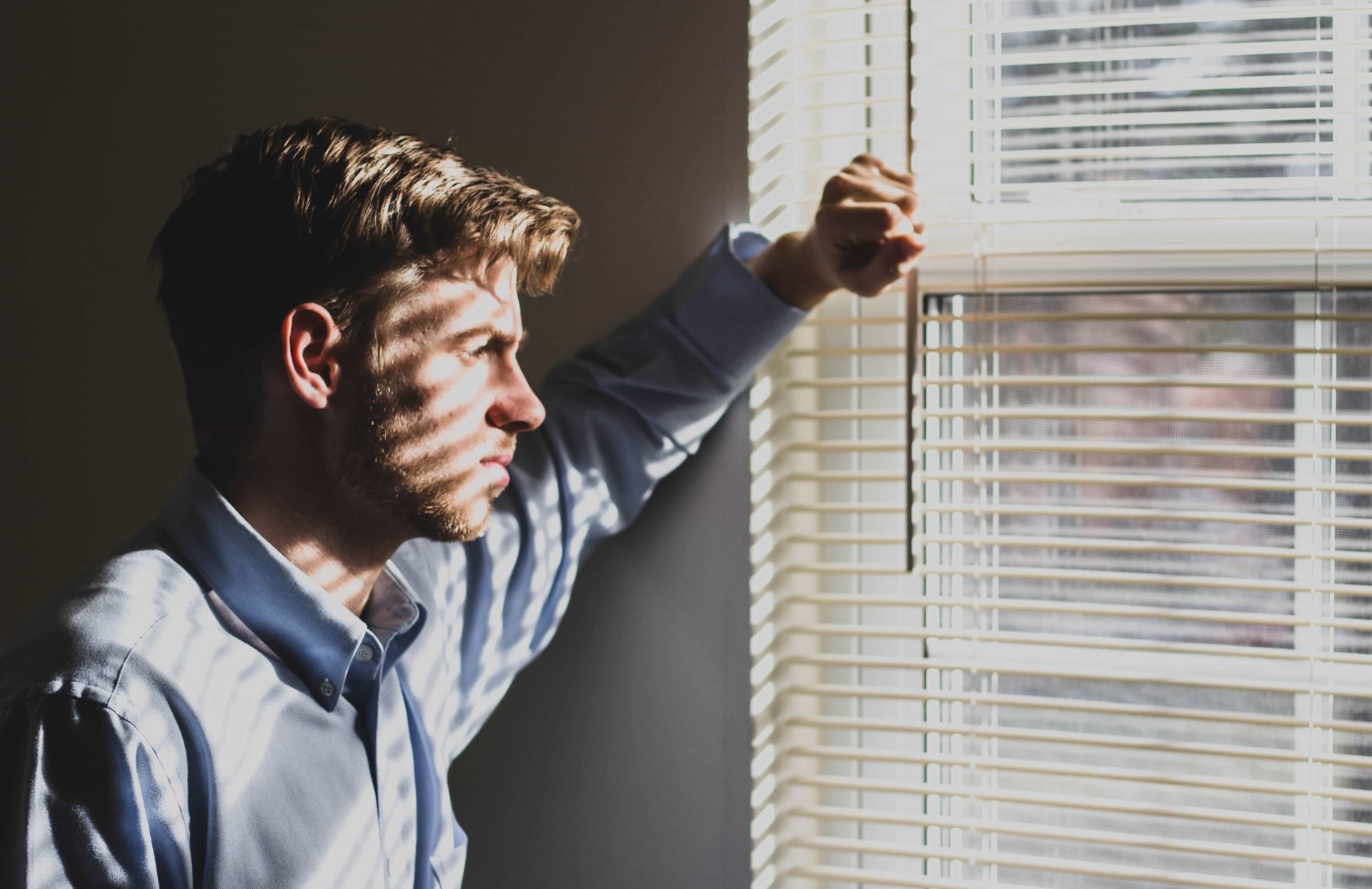 Just because everyone is doing it, doesn’t mean it’s good for you.

Think about this: When have you ever masturbated and felt proud of yourself? Or motivated to take on the world after a session with dick in hand?

You don’t need a study or a professional to tell you what you need to do. You can listen to yourself and do what feels good for YOU.

Your truth is the best source of truth you have.

This article will cover two aspects of depression relating to Nofap:

How Does Nofap Cause Depression? 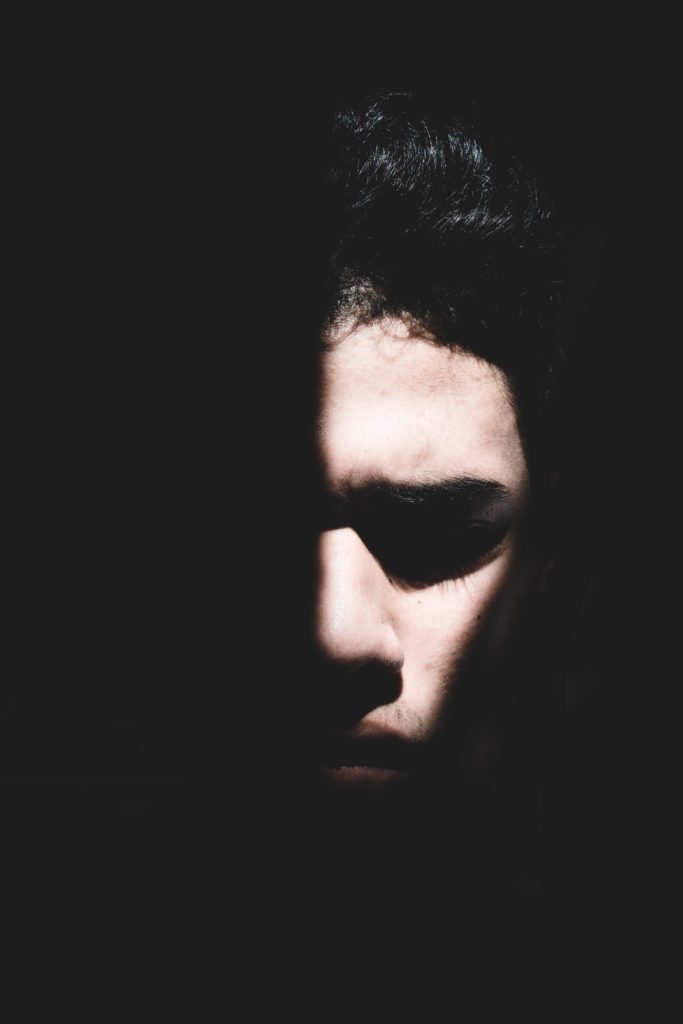 Keep what works and disregard the rest.

The Nofap community theorizes the depression comes from the lack of dopamine they once received on command whenever they needed it.

Dopamine is a feel-good chemical. Without it, you can’t receive pleasure for doing activities you love, or, actions that are good for your survival in your body’s perspective like eating food with high sugar & fat. Eating food high in sugar feel good because sugar is a massive supply of calories in a small punch, helping humans survive when food was once scarce.

Your brain becomes accustomed to a stimulus and won’t release as much dopamine because your brain wants new experiences for you because humans for so long needed new experiences and new places for survival.

But, you lose your sense of accomplishment staying in your room with the lights off but the phone light on, reflecting against your white, sunless skin while tanned skin pounds on your screen.

During Nofap you may feel depressed. That’s okay. Think of this depression as a withdrawal; weakness leaving your body.

Try exploring the Nofap Subreddit. Search for depression. You’ll see thousands of men who felt depressed during Nofap for a brief period but later reaped the benefit of never feeling depressed again.

How Does Nofap Alleviate Depression? 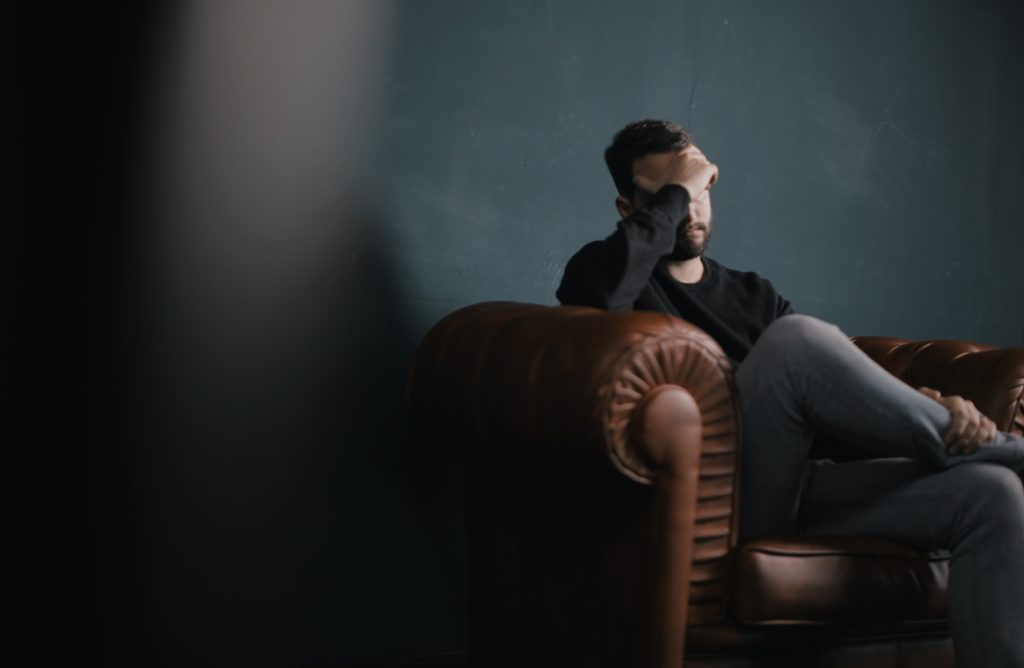 Loneliness is a major cause of depression. If you don’t have a romantic relationship, or any good social bonds you’ll become depressed.

People need people to feel good. Prisons use Solitary Confinement as the worst form of punishment because, as much as we’d like to think of ourselves as lone-wolves, we aren’t.

So what did I find out last summer? As I went from jacking off 2-3 times a day to hard moding, my almost life-long social anxiety suddenly vanished, I started smiling like never before, chronic fatigue vanished and the depression lifted.

Much less depression. You’ll keep finding yourself feeling happy and positive for no apparent reasons, at the same situations where you used to feel worried and distressed before. This is because no matter what, you know you have given your best.

It isn’t clear how Nofap helps men with their depression

But, a large portion of men on their Nofap Journeys report their symptoms of depression are gone.

Doctors don’t understand how SSRI’s work but they know some part of them helps alleviate depression. 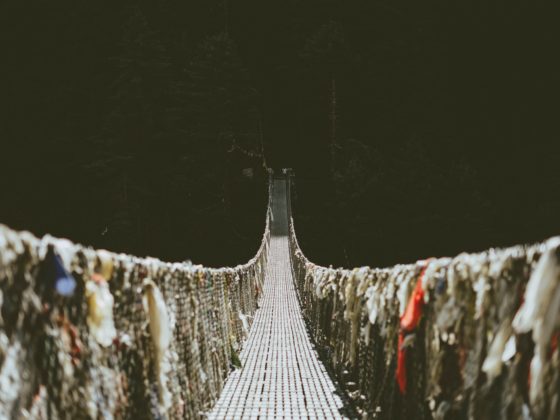 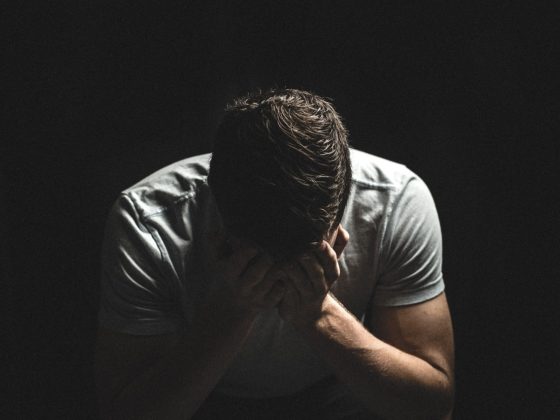 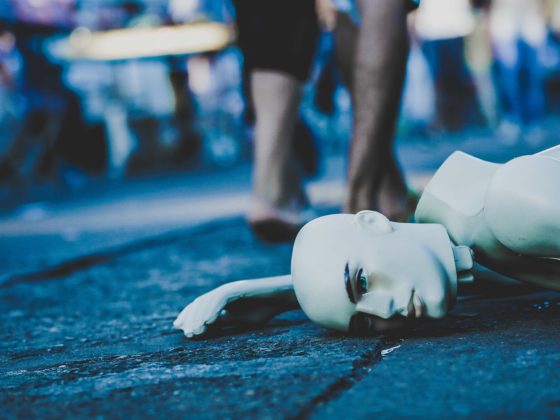 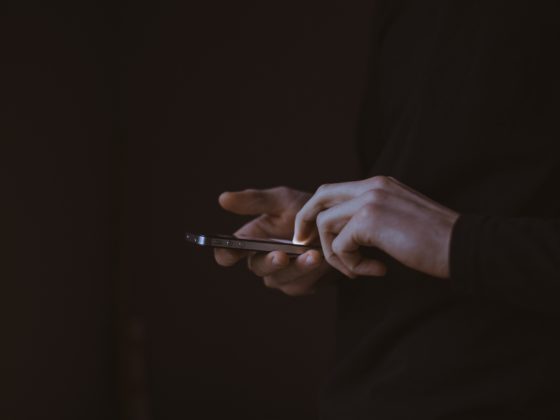 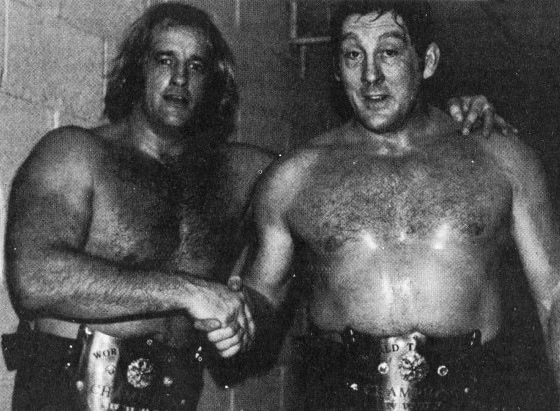 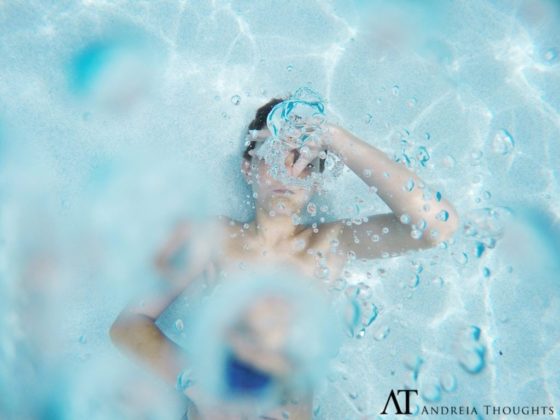 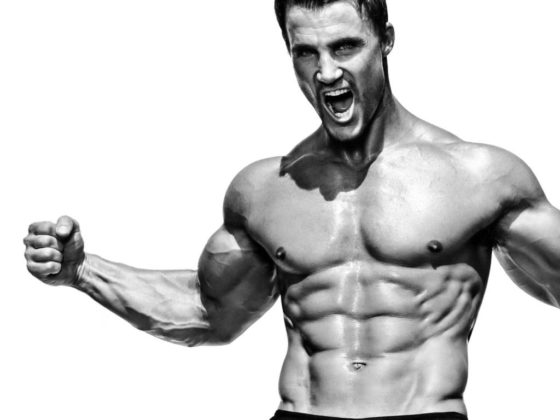