The fitness industry is a lie encumbered industry.
Every bodybuilder, fitness model or Instagram star is taking some form of steroids. Except for a small 1% group or so. The elite few gifted with genetics rivaling statues of Greek gods.
Steroids aren’t bad, lying is. If you’re a man, low testosterone is devastating to your confidence, health, and pride. Testosterone makes a man hungry for success. Low energy, high fatigue? Science shows this is a key indication of low testosterone.
Lying to your audience will sabotage yourself. You’ll blend in with thousands of other bloggers and content producers doing the same. No one wants to buy a program – there are thousands already.
People are dying for the truth, they want you to rip your chest open and show your heart. They’ll love you for telling the truth even if it’s un-favored rather than lying to them. Dan Bilzerian or Charlie Sheen, notorious womanizers. no one cares because they’re authentic. Scandal can only occur if you present a persona, then break it.
Being shredded isn’t expensive. It takes time, effort, and grit. Below are the three tools you need to succeed.

The jump rope is the tool used by every combat sport athlete in the world. From boxers like Muhammad Ali to Muay Thai master Buakaw Banchamek.

The first two weeks of rope skipping are a grind. It will be awkward, difficult, and embarrassing. Jumping rope requires a unique sense of rhythm. this rhythm will only be developed over hours of practice.
The best jump rope is a professional speed rope.
If you have a background in dance or martial arts, this will come easier to you. Snowboarding, skateboarding, other balance skills will also improve your rope skipping.
It takes on average a month of diligent practice to become adept at rope skipping. Longer, if you aren’t committed.
Once you become adept, rope skipping is one of the best forms of cardio you can do. Comparing calories lost against time investment. Others include sprinting, sparring, and Crossfit. Regardless of your opinion of Crossfit, it works. Albeit not as safe as the alternatives mentioned. 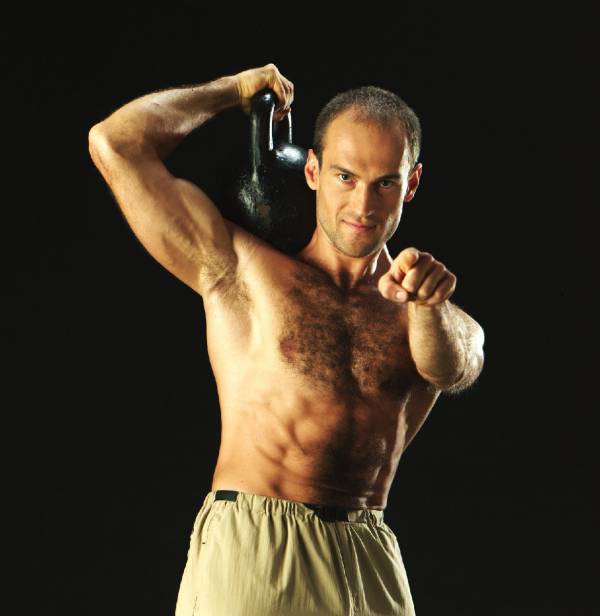 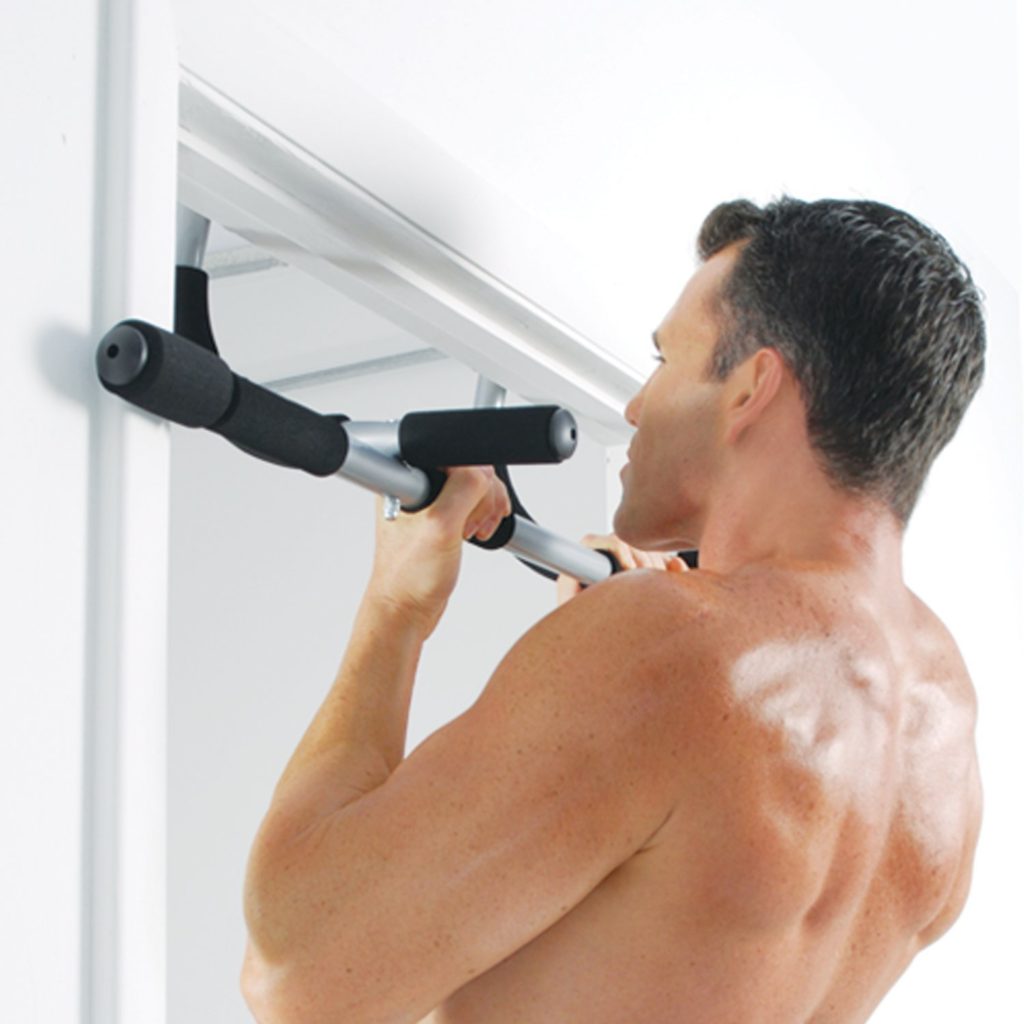 The pull-up is one of the simplest and most difficult body-weight movements. Grab something above you, and pull yourself up. It can’t get more simple.

Most men are unable to do a single pull-up. You do not want to be one of these men.
The art of manliness has an excellent post on this about men needing to save their own lives.
Pull ups are excellent at building a strong back while increasing the size of your biceps.

Everything you see here costs under 100$ and can get you close to the body you want. Eventually, you’ll have to do more for sake of variety and adaptability, but this is a great starting point. Remember to have fun, training is not a chore, it’s a lifestyle. See how other great men train and replicate their methods. While you’re grinding out the reps, focus on your breathing, and empty your thoughts. Training is blissful. 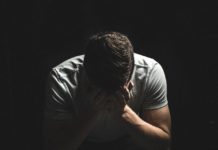 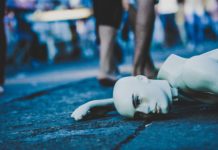 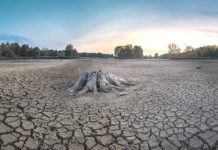 How a Dehydrated State Makes you Fat & SICK [Infographic]