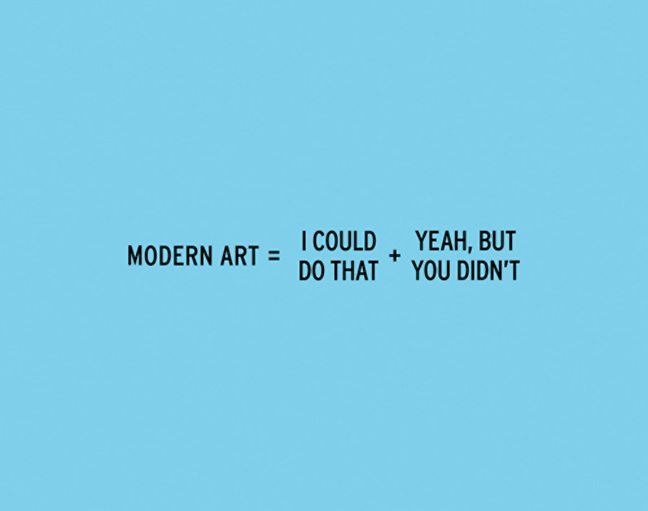 When I started my first business, I was elated. I couldn’t wait to start bringing in the money and begin working for myself. My partner told me that he felt the same way. We told each other we were willing to do anything to make this work, to never have to work for another man again. We were willing to put in 20 hour days. Whatever it took to get our company off the ground we were willing to do. We said all of these things. The business failed.

Word Warrior: An individual whom hypes themselves, their skills, their willingness to win to all extents. A Word Warrior talks a big game, but doesn’t follow through on anything they say. They speak  highly of themselves in order to convey they have higher worth, when they don’t. When it’s time to get down to business and begin, they wilt like a delicate flower in a snow storm.

This is a Word Warrior.

Take a moment and think about three people in your life that are Word Warriors before continuing.

When I started my first business, an online advertising agency, one of the first things we needed to do was acquire customers, like any business. When it came down to acquisition, cold calling and direct outreach was the place we started in a industry already saturated with a imposing amount of other competitors.

The Word Warrior had a major fear of rejection.

The word warrior, sung a sweet song about how willing they were to do whatever it takes to make the business work.

Except, anything that was outside their comfort zone. They were afraid to go all in.

Anything worth getting in this life will never be in your comfort zone. This is because things you want aren’t comfortable: or you wouldn’t want them.

When you want to buy a new house, it’s because your old one, or wherever you are living, at home, in an apartment, is too comfortable for you You’re too used to it, and you need a change. The same thing can be said about cars.

In order to receive rewards outside of your comfort zone, You must leave the comfort zone.

You will never be able to receive something you want, something that burns inside you while you stay in your comfort zone. It’s like wanting to have a girlfriend, but not talking to girls. You cannot get anything worth new value without placing yourself in circumstances which create new opportunities. 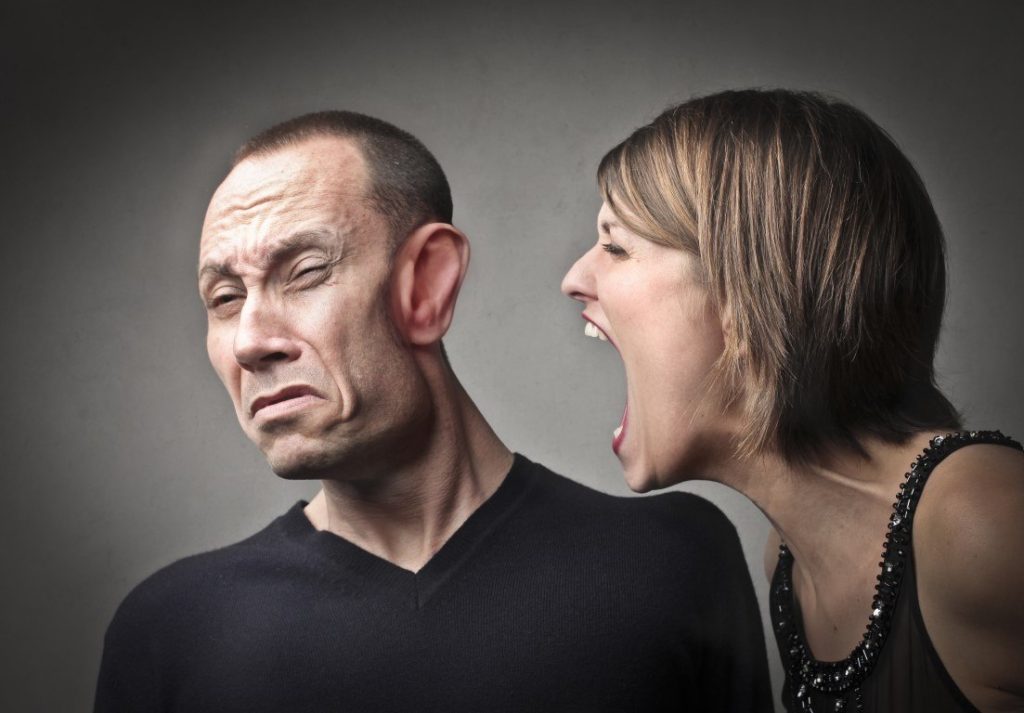 Labron James does not have to explain why he is one of the best basketball players in the world. He demonstrates it consistently. If he began to tell you about why he’s the best, over-inflating himself you wouldn’t believe him. People believe what they see. Not what you say.

When someone tells you about their skills, they do this to make up for a lack of the very same skill.

Skilled individuals don’t need to talk. Their actions and deeds speak for their skills. Word Warriors will always be hesitant to show you what they can do. They’ll make excuses, put things off, continue to talk more while redirecting conversations to something else. Anything except what can reveal the truth. When you put them under the magnifying glass, Word Warriors melt. They can’t take the heat. They know they’re phonies.

Demonstration of Action is all that matters.

Don’t make the mistake of agreeing to a proposal without seeing a tangible demonstration of what you are agreeing to. Word Warriors will say anything, and do nothing.

Who do you know that’s a word warrior?

Traits Of A Word Warrior 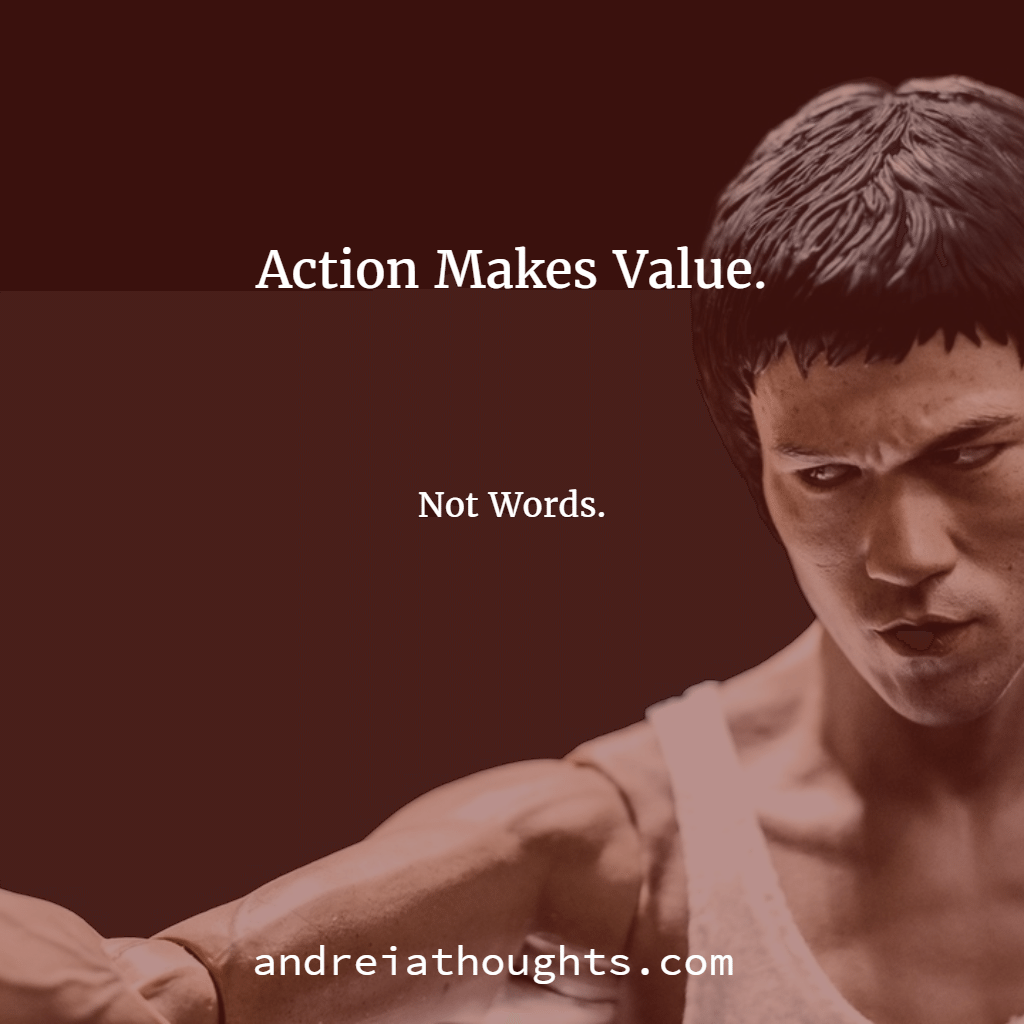 A Word Warrior never shuts up.

They simply cannot let actions speak for themselves, less you find out that they aren’t real, a Word Warrior’s grandest fear. Even in social circumstances Word Warriors exist. Being charismatic is not whomever can put the most words out. It’s an equal balance of speaking, and listening. Word Warriors will speak incessantly to seem charismatic, but that too is another lie. Word Warriors never stop talking as to give you no time to analyze the errors in their words.

Demonstration and action is everything. Words are nothing.

For example, when people argue or debate. A Word Warrior will constantly interrupt, speak during your turn, and take unnecessary time explaining their points to drown out yours. Explain, with a layer of fluff to keep the core truth hidden:

They don’t know what they’re talking about.

They have no business existing in the realm they speak of.

Word warriors look at every opportunity to be right, even when it doesn’t matter. Word warriors love to correct people on small mistakes that don’t matter. This makes them feel like they have value, when they don’t. They do this because they are weak and intimidated by you. They feel inferior to you and try to knock you down a peg or two. They don’t want to see anyone succeed because they aren’t succeeding themselves.

Winner: “Can you pass me my blue water bottle?”

How do you react to the ultimate pettiness of a word warrior?

Say it flat with no inflection. This is an action. This is a statement. It shows you don’t care about them, and you will not be brought down to a lower level. You can’t even see them from how high up you are in the world.

You can also ignore them completely. Word Warriors are all losers, you don’t need them or their petty nonsense.

Word Warriors Make Plans That Are Never Started Or Finished.

“Bro, I’m drunk, we should totally start a business!”

Word Warriors make plans that never start, because they only live in words and not in action.  If they do take the first step, they never have the energy, the strength, or the tenacity to see it through to the end. Instead of choosing to be happy Word Warriors choose to be losers by never investing any effort into anything they want.

Word Warriors say they will do _____ repeatedly.

A Word Warrior Can Be Anyone 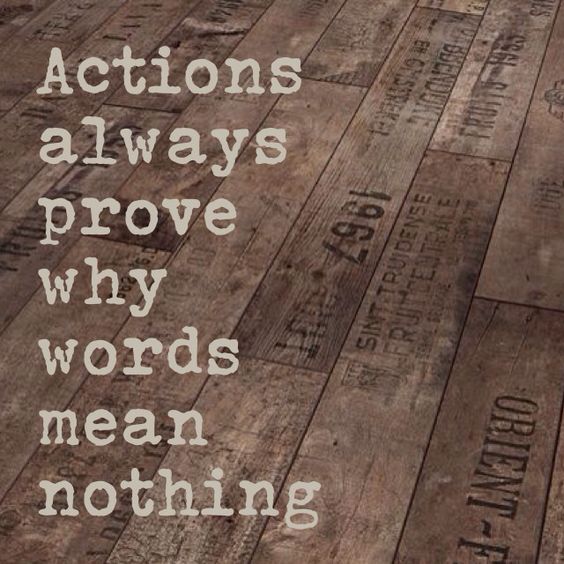 Word Warriors can be your closest friends, or even your family. A word Warrior can be a girlfriend who is never home, and goes out late without you, telling you she wants to be with you every minute, but doesn’t. Whomever this person is in your life, they will always cost you: never make you.

The word warrior often times lives online, as it’s easier to rip others that are greater than you while from the safety of their mother’s basement. They are often times social justice warriors who will attack you on anything you say or do. They preach tolerance and caring, yet will riot in cities burning down their neighbors business’s in a peaceful protest. They preach tolerance, yet act in violence.

How To Deal With A Word Warrior & The World 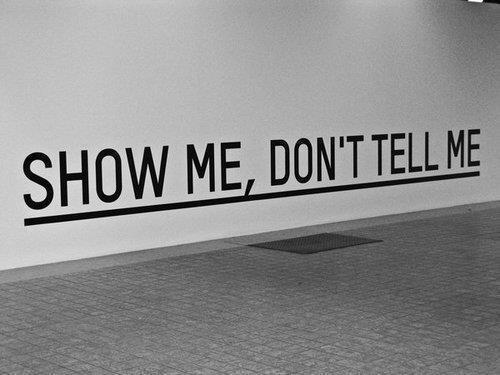 Instead of listening to anyone, make them show you. This can be in business, relationships, friendships, almost anything. You don’t need to directly ask someone to show you either. Remember, they don’t know how to use shame properly like you do.

For an example, if you’re going to hire a web developer for a project, don’t ask them “Are you any good?”. Make them show you. Ask to see a portfolio, or references. People will tell you whatever they can to get their way. Often times to your own detriment. You can fake words, you can’t fake talent.

Before you make a decision that involves another person, have at least two examples you saw with your own eyes that proves their qualifications. Hearsay doesn’t matter, so if Joe’s friend says he’s good for it, it still isn’t good enough for you. It must be you who see’s two acts that prove they are what they say, or you’ll likely end up being used by a smooth tongued Word Warrior.

We all have a word warrior in our lives.

13 Tips for Having a 13-hour Work Session 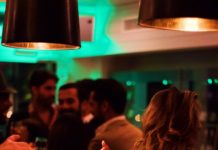 When is The Right Age to Stop Chasing Women & Running Game?

The Disaster On The Other Side Of Fear.

11 Reasons Why your Life Could be Fucked Up