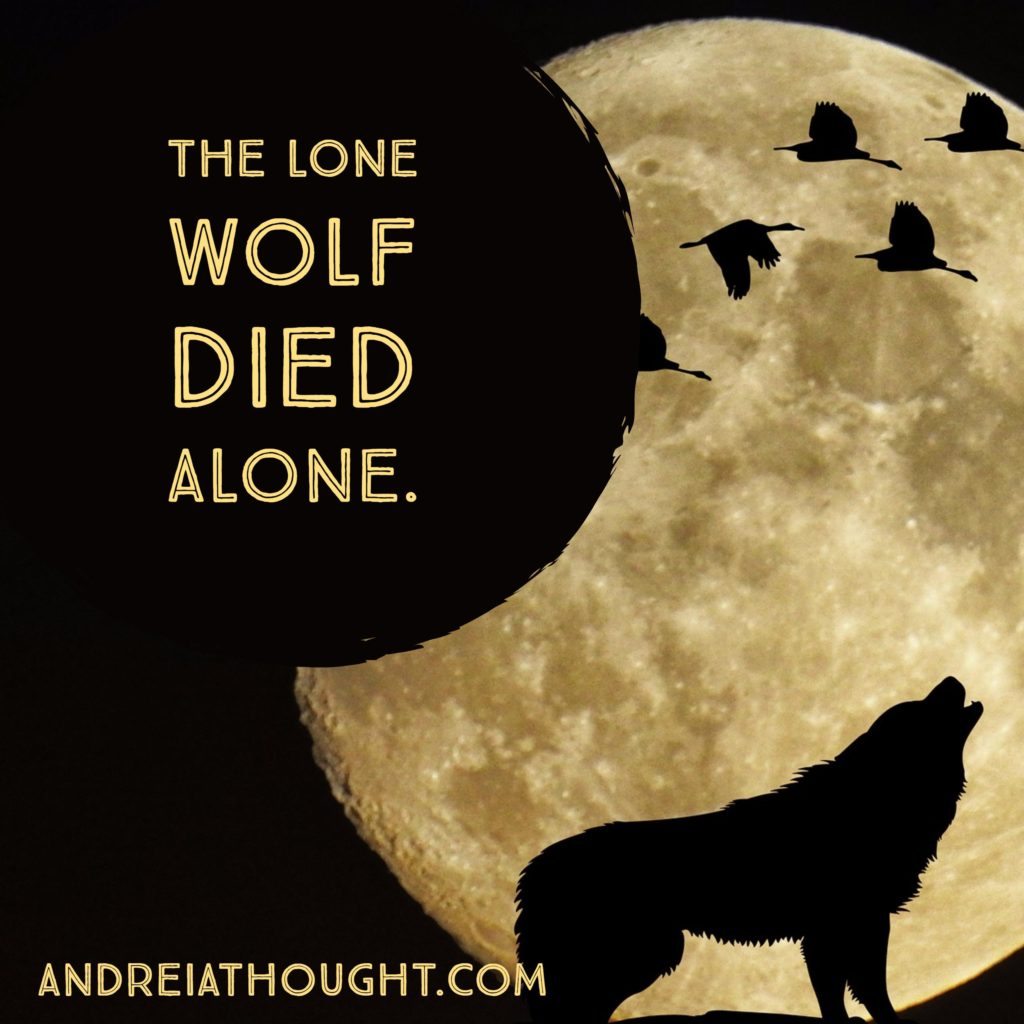 A warrior in public service may have among his colleagues someone with whom he has severed social relations for some reason. In a case where their employer has ordered them to work together, he should go directly to the other party and say, “I have been appointed to work in the same office with you, and I have accepted the appointment. Although I no longer have social relations with you, now that we have been assigned to the same office let us consult freely with one another so that official business may go on without hindrance.

“Since you are my predecessor and senior colleague in this office, I solicit your guidance in all matters. However, if you and I should be assigned to different offices tomorrow and cease to be coworkers, then we will again have nothing to do with each other. Until that time, let there be only unhindered communication.”

To make this clear and work together cooperatively is the right thing for a warrior to do. It is even more so in the case of colleagues with whom you have no problems-if you are working in the same office, you should be able to consult together freely.

Now then, suppose one lacks the kindness to see to it that an inexperienced newcomer manages to do his job, and one delights in seeing him make mistakes. This is nasty and vile-no, it is unspeakable. Warriors with a mentality like that are sure to do something cowardly in times of crisis, like stealing others’ battle trophies for their own credit, or killing men on their own side. This is something of which to be conscientiously wary.

Code Of The Samurai  | Taira Shigesuke

That’s what they don’t tell you. If you believe that you can do everything on you’re own, Your right.

Except everything you do will be terrible.

Your skills contrast those of whom you’re surrounded by. While nearly all of us can fit into particular stereotypes that categorize 80% of our personalities & traits, the remaining 20% is completely individual.

Going it alone is like trying to hold your own ladder while climbing it in the rain.

could you successfully complete your task?

However, the room for fault or error is exponential. Think of all the skills you have, and don’t have.

Use Your Army To Your Advantage

You’re a writer who doesn’t understand websites. You want your words to have a home on the web, on your blog. Except you don’t know how to make a website. You could take classes from a university to learn how to code, you could teach yourself how to code using an online classroom like Lynda with a 30-day trial.

This takes time. Time away from what you could be doing: Writing.

Find someone who knows how to make websites.

A simple, easy shortcut that has just saved you years of work. When you begin the journey of a goal, you have an idea of the tools you’ll need to accomplish it. The writer needs his pen, his paper, his words.

Until he needs more he didn’t predict.

Those events will happen much more often than you think.

Look at the Wizard of Oz for example:

Dorothy wouldn’t be able to complete her journey without the help of the lion, the Tinman, and the scarecrow. Dorothy and her companions used each other’s strengths in order to accomplish each of their individual goals, while walking the same journey each with a different ending.

she wouldn’t have made it alone.

A warrior in public service

“A warrior in public service may have among his colleagues someone with whom he has severed social relations for some reason.”

Having enemies means your beliefs are strong. Strong enough that others, who disagree with you, are boiling with hate at the thought of you existing. Existing, in disagreement with them.

Enemies are good until they aren’t.

The soldier in public office didn’t have an ego.

This soldier had enough courage to face an enemy and ask for a truce.

A truce that they both needed to accelerate the cause of their group, their army. So they did.

It doesn’t matter if you’re samurai, or stuck within the confines of a cubicle. The more allies you have, the larger your army, the more power you have to fulfill whatever it is you desire.

Your Ego Will Be Your Downfall.

When you remove your ego, your world opens like the curtains on a Broadway show. Suddenly you can see other performers in your play, and use them to your advantage.

Egos prevent cohesion, like two magnets of the same charge trying to touch. You won’t be able to join them when ego is in the middle.

So you’ll never be complete.

Need more? How Listening To Music Is Destroying Your Chances Of Success 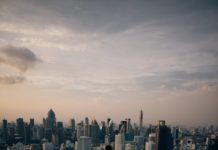 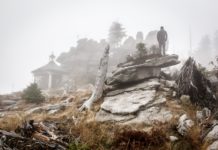 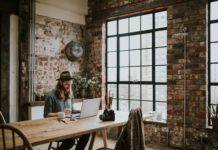