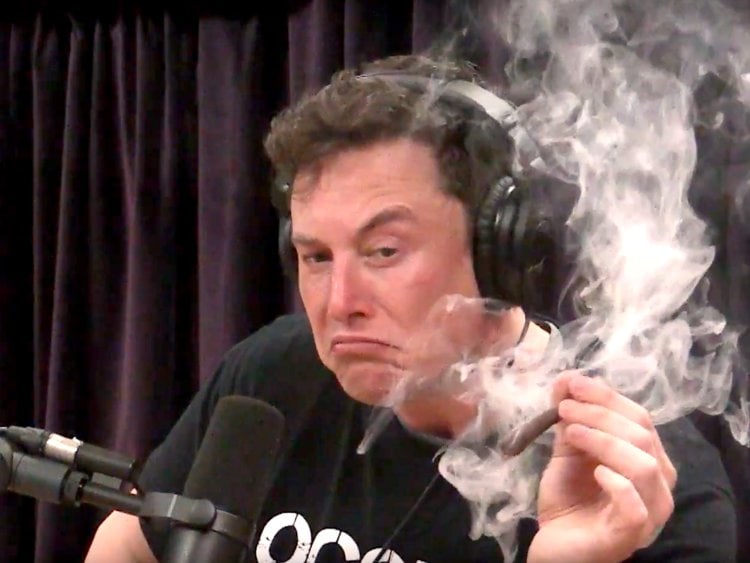 We compiled a list of The Best Joe Rogan Experience Podcasts.

Elon Musk is an entrepreneur from South Africa who founded Paypal, SpaceX, Tesla, The Boring company, Neuralink, and a few other noble ventures.

Musk is mos known for Tesla, Paypal, and Space X; although his other companies, are much more futuristic, one could say.

The Boring Company wants to create underground highways capable of shuttling cars around at hundreds of miles per hour safely.

Neuralink wants to connect your brain to a smartphone-like device giving people the ability to obtain information like a web browser instantly.

Elon Musk is a Modern-Day Samurai

He follows his path.

All of the distractions; the media, and the culture that follows each of us around, Elon ignores. His purpose is too strong to let trifling matters concern him. Although, he does seem to have an affinity for famous women. But, with his level of success and purpose he can get away with almost everything.

On the podcast with Joe Rogan, Elon Musk dropped knowledge left and right on how he thinks and how he works. Much of what these two spoke about was fear of the future and conversations about a.i, general technology and predicting technology in the future.

Throughout the show, Elon revealed crucial details that show his personal code and philosophy. Many of the points can be stolen and added into your personal code, to help you walk further down your path.

If Earth was full of people who followed their dreams–like Elon Musk–imagine what the world would be like.

Everyone has the same capability of Elon Musk if the restructure their habits to be like those of a great man.

Your habits determine who you are in this world. Upgrade your habits and get a better, more meaningful life. As Jordan Peterson might say.

1. Elon Musk Has a Boyish Curiosity

Elon Musk has a curiosity barely contained inside of him, he’s carried since he was a boy. It’s clear to see by how he interacts with Rogan, who passed him an ancient Samurai sword during the interview. Elon’s curiosity, and sense of play was painted on his face; he likes his toys and making them too.

Elon Musk is like an adventurous kid who can’t stay out of the principles office. In the interview Elon Mentioned the Tesla is programmed to dance, and can even play old Atari games, likely relics from Elon’s past he refused to let die.

When asked, why would you program the Tesla to do a waltz; Elon responded, because it sounded fun.

He isn’t a stuffy, sniveling business-owner whose discipline is a weapon against himself because he can’t be creative anymore. Elon uses what he’s interested in to direct his decisions. Like digging a hole to China, in LA.

But normal people think they do. Elon told Joe, “People don’t want to be like me. It’s hard to be me.” He’s right.  Imagine, every decision you make, people around the world are judging you for it. Whatever you do, like smoking a tiny bit of weed during an interview, can cost your company millions of dollars.

Elon Doesn’t have an easy life. He has a life of bright, blinding purpose that many are jealous of because few men can carry the burden he carries, never going to the zoo as a normal person, or going to a restaurant without four tables and their friends asking for a photo for Instagram cred.

Elon has fun. He follows the fun. To Elon, fun is a map with a destination to purpose that never ends. If you do what is fun and meaningful you will have a good life. A remarkable life, with no regret outside the coffin.

Elon made a flamethrower with The Boring Company.

It sounded fun. That’s why.

He calls it, The Not a Flamethrower. Because insurance and bureaucracy, that’s why.

Elon shares ideas with his engineers. Those ideas have sex. Flamethrowers are born.

Elon Musk is successful because he has fun with what he’s doing. He never gets bored. He makes his path entertaining. He’ll never stop.

Elon believes people need to be nicer, give more credit to others, and don’t believe people are mean until they’re actually mean.

Many would-be entrepreneurs freeze up before starting their adventures  because they’re afraid of being embarrassed, afraid that others will hurt their feelings, and be mean.

That may be the case but you don’t know anything until you know something.

You can’t care about what people think about you. Either.

He believes in the fate of humanity. You have to love people, love the human race to make anything worthwhile of yourself and become a person of great statue.

Power cannot be obtained without influence over others. Power isn’t bad, either. Elon Musk uses his power to make electric cars that save the planet.

You need to be pro-humanity to be great, because greatness is a product of mass-connections.

Elon mentioned in his interview, a case where a man twisted his ankle in his Tesla, an accident which had no association to the car and the judge laughed it out of court.

He understands there is a margin for error and not every court trial goes in favor of justice but most do.

The right to a trial isn’t given in most places. In other countries, you’re guilty if a judge, or an interested party in the pocket of the judge decides so.

Elon said he felt like he was insane because his mind produces a constant stream of ideas that feel overbearing at times.

He thinks he’s crazy. Or different. He may be right.

Not many can compare to him. Unfortunately.

Or, maybe power is the fountain of youth.

Most people spend too long on their phones and too little in their thoughts. Your thoughts can be terrifying if you don’t confront them. But, like a flesh-eating monster hiding in a closet, when you open the door and look inside the monster loses all of its power.

What we run away from becomes our fears.

What we face becomes our power.

7. Elon Believes: Being Useful is one of the Hardest Things to Accomplish

They do their job–a role they could be replaced by someone cheaper, or a robot–then go home, and self-destruct instead of self-improve.

Entire civilizations were built in the same number of hours of a week’s worth of Netflix around the world.

It’s hard to be useful but being useful is worth living for.

Being useless is being worthless. Nothing is worse than being 0.

Do whatever you can to be useful. Make something happen. That’s useful and it isn’t as hard as some can make it out to be.

Take actions to make the future better. If you follow this rule you will have a good life.

8. Social Media is a LIE

Instagram makes people appear better looking then they are. They appear happier than they are, too.

Elon believes the happiest looking people are the saddest. Because, the happiest people on Instagram are trying to prove they’re happy.

What someone tries to prove is their insecurity. You don’t try to be happy. You are happy.

One doesn’t try to practice martial arts, one practices combat without a fucking photo-shoot and angles and lighting and nothing.

The way to forward.

The way forward in business and in life is contained within Freedom, Transparency and accountability.

Freedom: The freedom to do whatever you want and to create rules that give you more freedom, because without rules there are no walls to force dept into your imagination.

If you can do everything you’ll do nothing. If you can do one thing, you may find a thousand ways to do it better.

Transparency: Being honest with oneself and the world. If you lie to yourself you’re doomed to fall in the most obvious traps even a child can predict.

If you lie to the world someone will find out. A reputation is a glass warhead capable of mass destruction and power but can be shattered, rendered useless with a single blow.

FTA | The way to progress. A full post is coming later.

Cowards are terrible decision makers. Only the brave survive.

Panic has never–in the history of all things living–produced a decision better than operating with confidence.

Fear is the killer. Tony Robbins said this, and he continues to say it but people aren’t listening.

Admitting to your fears is the hardest part about fear. It’s easier to hide but hiding kills slowly.

A monster swept under the rug grows to be a Godzilla that destroys Tokyo. 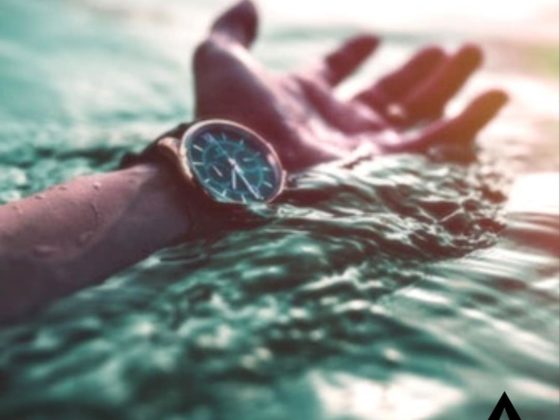 Your Time Is Accountable to no One and No Thing 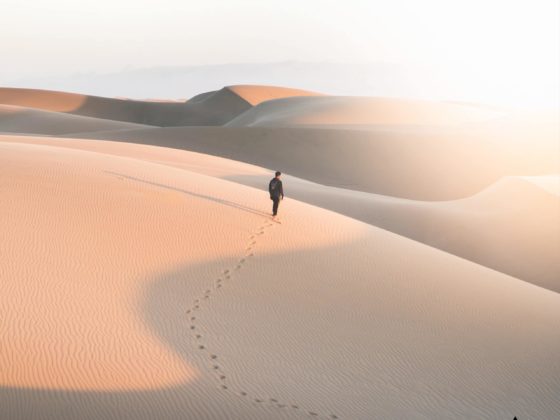 Postpone Your Dreams until Tomorrow | Kill your Destiny Today