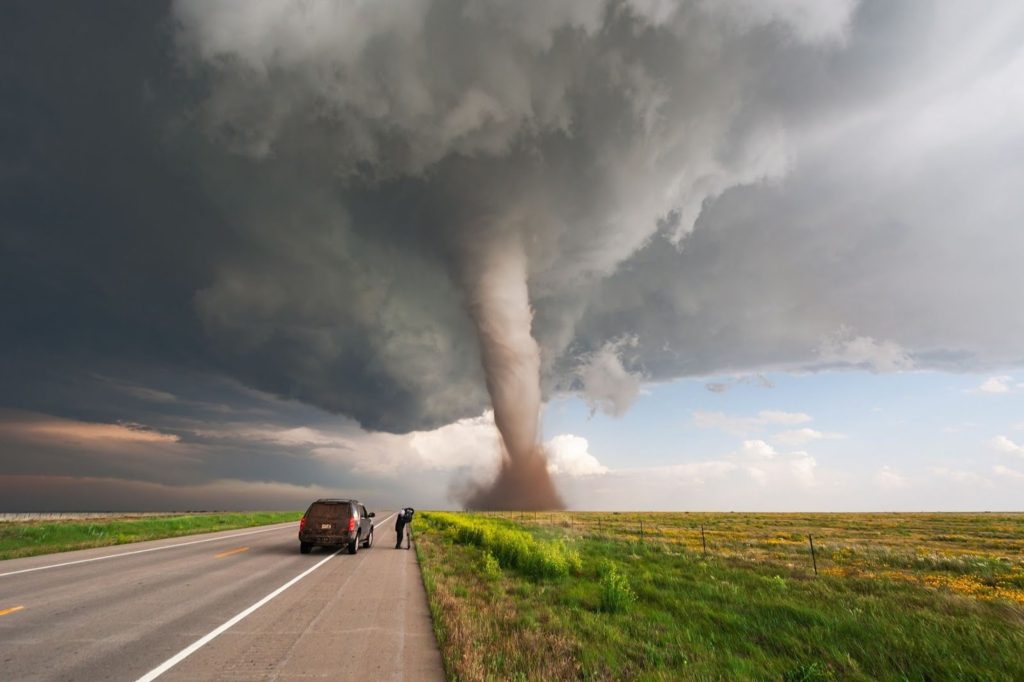 The disaster on the other side of fear. Humans more than anything fear the unknown. When we’re facing a challenge that calls at us, we face fear. Fear coming from an outcome that to you, remains unknown.

We fear the worst in the unknown. When tragedy occurs, we don’t look at it in the best light. The same is true with opportunity. When presented with an offer, a risk or a change, the first thoughts many of us experience sound like:

These are the questions and the thoughts we have when we begin to investigate what the disaster on the other side could be. But wait, there’s more.

Shouldn’t You Take What You Want? 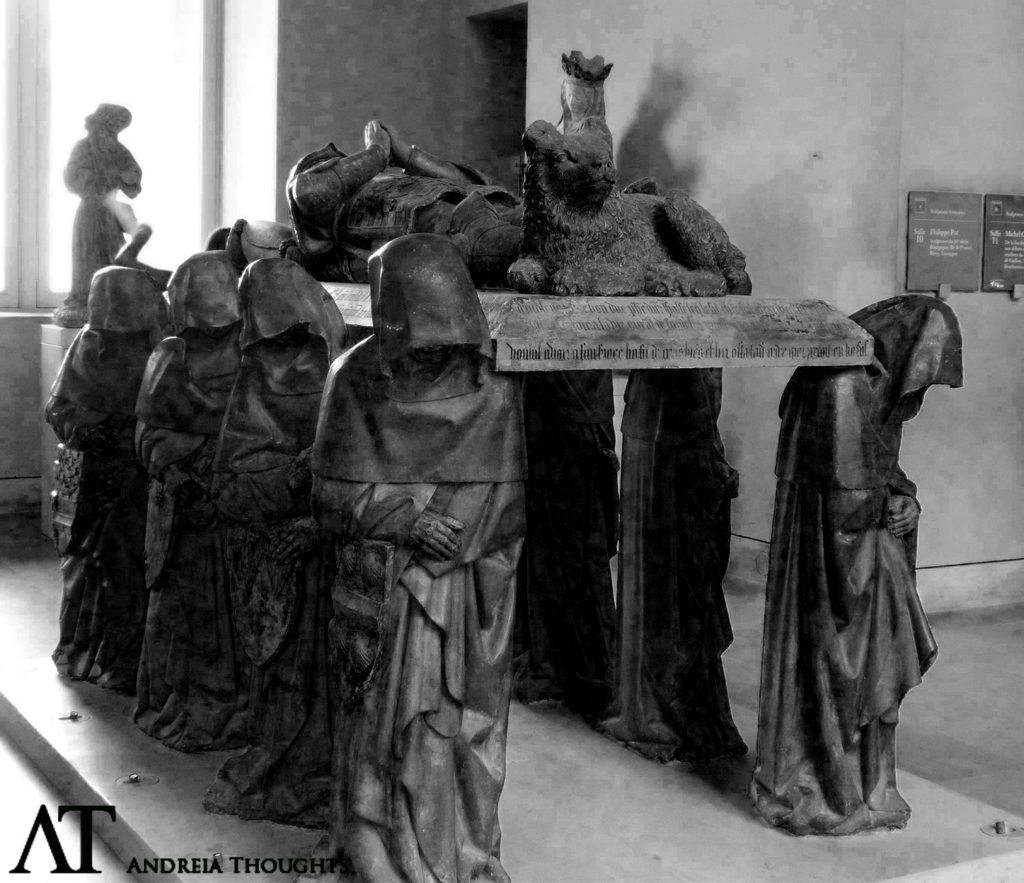 If you had the choice between having everything in your life, or nothing, what would you pick?

Everything you’ve ever wanted you can have.

If you let go of your fear of the unknown and the disaster on the other side of fear it will be yours.

Experiences On The Other Side Of Fear:

The Fear on the other side is a challenge that occurs in your mind. Your mind is your enemy when fear is present, your ally when confidence is present. When others begin to doubt you, and you believe them, say affirmations.

Your mind is your enemy when fear is present.

More specifically, your thoughts. You can turn your thoughts off by using breathing methods. Your mind wants to keep you in the comfort zone.

” I enjoy that feeling of being scared to death, and fighting, to me, is one of the scariest things you can do.”

Every great person in history fought the battle with fear on the other side and won. They knew if they weren’t willing to die in the ring, they would be overcome with shame. Donald Cerrone is one of these men. When you’re in a mixed martial arts fight it’s you and one other man locked in a cage. He wants to beat you into unconsciousness. He wants to manipulate your limbs to snap, cut off all circulation to your brain using a submission to take your mind again.

You want to do the same.

Nothing is more terrifying, more exhilarating or realistic than actual combat.

Every fight Donald Cerrone is terrified. Yet, he fights this fear. The battle isn’t against the opponent, The battle is against you. 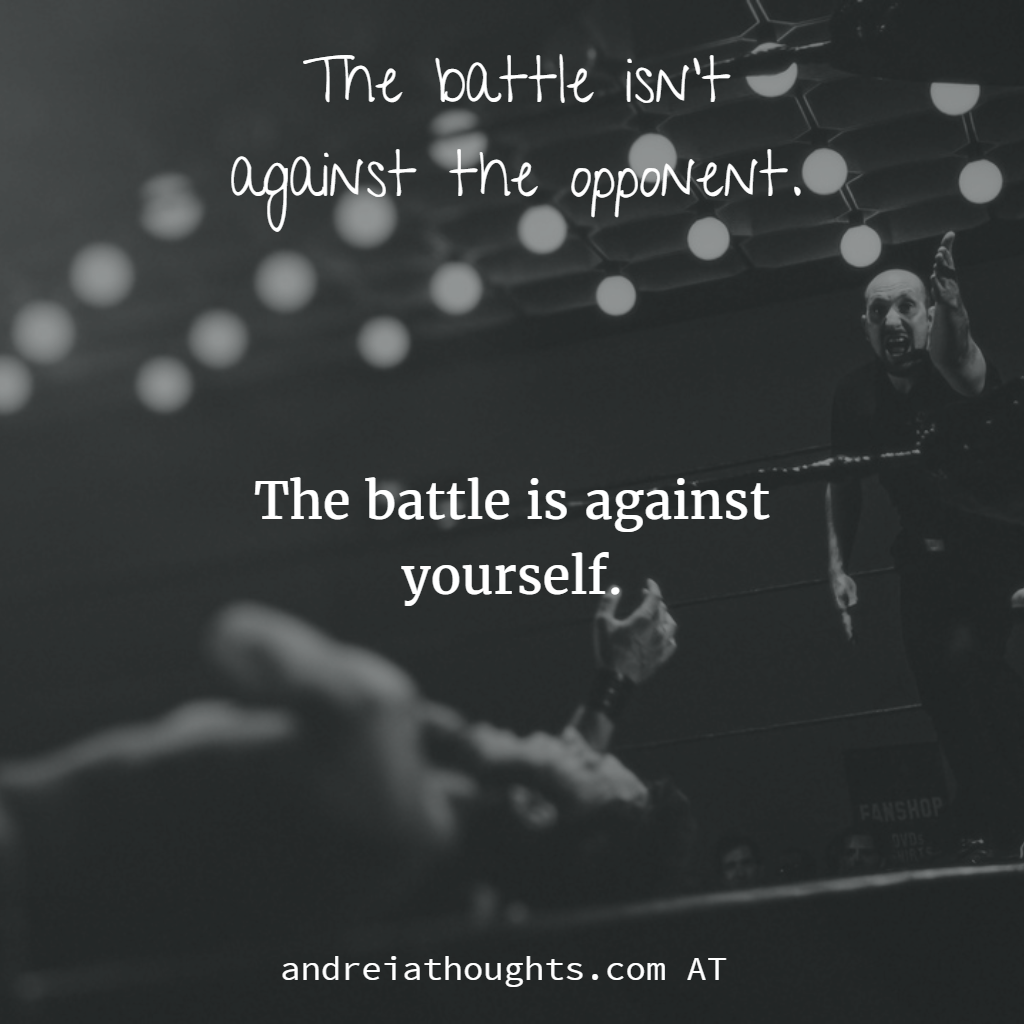 Mike Tyson often says that fighting is all mental.

His opponents lost before they entered the ring.

It’s true. Nearly all losing fighters are beaten before they enter the ring. They lose the battle. They fear the disaster on the other side. When you think about how you’re going to get knocked out, you don’t focus on what’s most important: Ending your opponent.

This isn’t just for fighting.

Never think about the failure. Think about your fight, think about winning. Nothing else matters except accomplishing your goals. Not even failure.

You don’t fail unless you quit anyway. So don’t quit.

Donald Cerrone, other great figures from history fought the battle with fear and won.

You Will Never Succeed If You Lose The War

You will never succeed if you lose the war by losing too many battles. The moment you win the first battle, you see what lies on the other side of fear: Happiness. 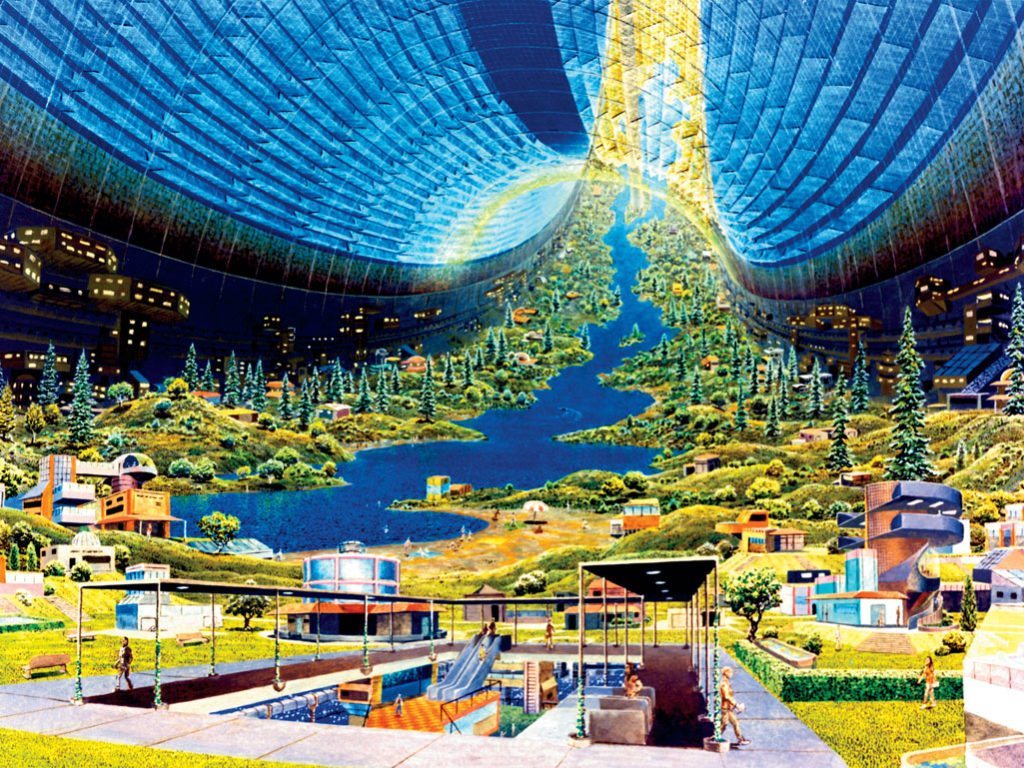 The grass is greener on the other side.

Fear is living in an environment with no food. You must move across to a new land, to the fear on the other side to eat, to feel, to live.

The greatest moments in our lives come from victory and accomplishment.

What are your happiest moments?

They most likely involve trophies. Trophies live on the other side of fear. Dying with trophies, with accomplishment, physical or not will make you happy.

Humans crave accomplishment. Without facing adversity you will never develop confidence or a sense of purpose.

Fighting makes us feel alive. Staying away from fear is no different than being dead. Without movement, humans starved to death. The same will happen to you if you do not embrace change and move forward. Migrate towards fear.

Every day move towards the fear on the other side. Without it, you will die and no one will remember your name.

Moving towards the fear on the other side grants you immortality. It will create a legend for you.

13 Tips for Having a 13-hour Work Session

The Wisdom of Homer Simpson in One Quote

How To Become The Greatest Version Of Yourself In 66 Days