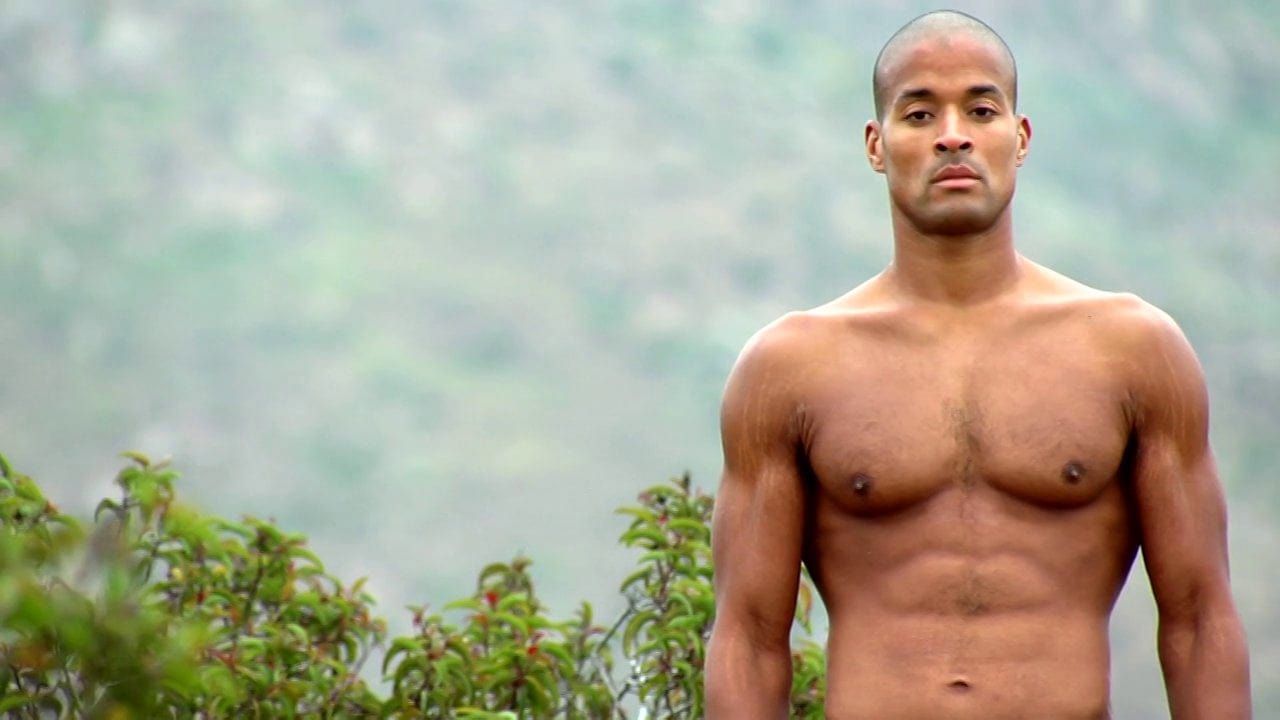 Who is David Goggins?

Watch the video above first.

David Goggins is one of the toughest men on the planet. But he didn’t start that way. A former navy Seal, United States Air force Veteran, ultra marathoner, and world-record holder for the most pull-ups completed in twenty four hours.

Goggins is what movie secret-agents pretend to be.

But, he didn’t start out as anyone special. Goggins grew up with a terrible life, and didn’t start taking responsibility for himself until his mid-twenties.

Goggins remembers the feeling of total helplessness when his dad beat little six-year-old Goggins, for trying to protect his mother, whose Goggins dad was attacking. His father was an African-American entrepreneur who lived in a white neighborhood but owned businesses in black neighborhoods that Goggins, his siblings, and his mother all worked at: night and day.

His father owned bars, but, his more lucrative business was running prostitutes in the US and in Canada. Goggins described his dad as everything you imagine when the word ‘hustler’ comes to mind. Everything bad about a person, that was Goggins father.

Goggins cheated his way through school to get through.

He said he cheated his way through everything in life.  His dad made him work late nights at the bar, or the roller-rink; instead of focusing on his studies.

This was the life of a boy not even six years old yet. Starting behind his peers because of a learning impediment from not attending school.

When Goggins was eight, his mother left her abusive husband–Goggins biological father. Then, Goggins and his family moved to a small town in Indiana and he suffered extensive racism, being one of the only black men living in the town: This was in the early 90’s. He was haunted by his childhood experiences for many years.

Later, Goggins joined the military. He was 24 when released and started a lucrative career spraying chemicals inside restaurants to kill cockroaches.

Every day when Goggins got off work he’d get a milkshake, some burgers and fries, and drive home. Usually in tears.

This was not the life David envisioned for himself.

Are you living a life you don’t want too?

From his alter-ego, Goggins began eating his fears like nails–for breakfast–instead of running from them.

His choice to take control of his life brought him to the level of success he has now.

An easy life is not a good life.

A fulfilling life is a good life.

And fulfillment is found through accomplishments, like holding the world record for most pull-ups completed in 24-hours. Or, going through The Navy-Seal Hell Week three times. He could be the only man to have ever done this. Goggins owns this.

He wanted to prove everyone wrong who doubted him. So he did.  You can learn a lot about a person from their quotes because talking is a form of thinking.

A lot of us have these fears that you don’t want to fucking face.

No one is going to help you. It’s you against yourself forever.

If you’re a person who is stuck in life: figure out how to not be that person anymore.

I started looking down on people who didn’t go HARD AS SHIT.

You’re going to have to suffer to go from here to there. Most people will never understand the journey.

If you’re not good enough don’t try something else – make yourself good enough.

Whenever I’m stressed I get after it. I fix what’s bothering me.

A lot of us when we have bad times even life, even the hardest person in the world, we forget how badass we are during that hard time.

I don’t close my mind to the fact that this can be done. 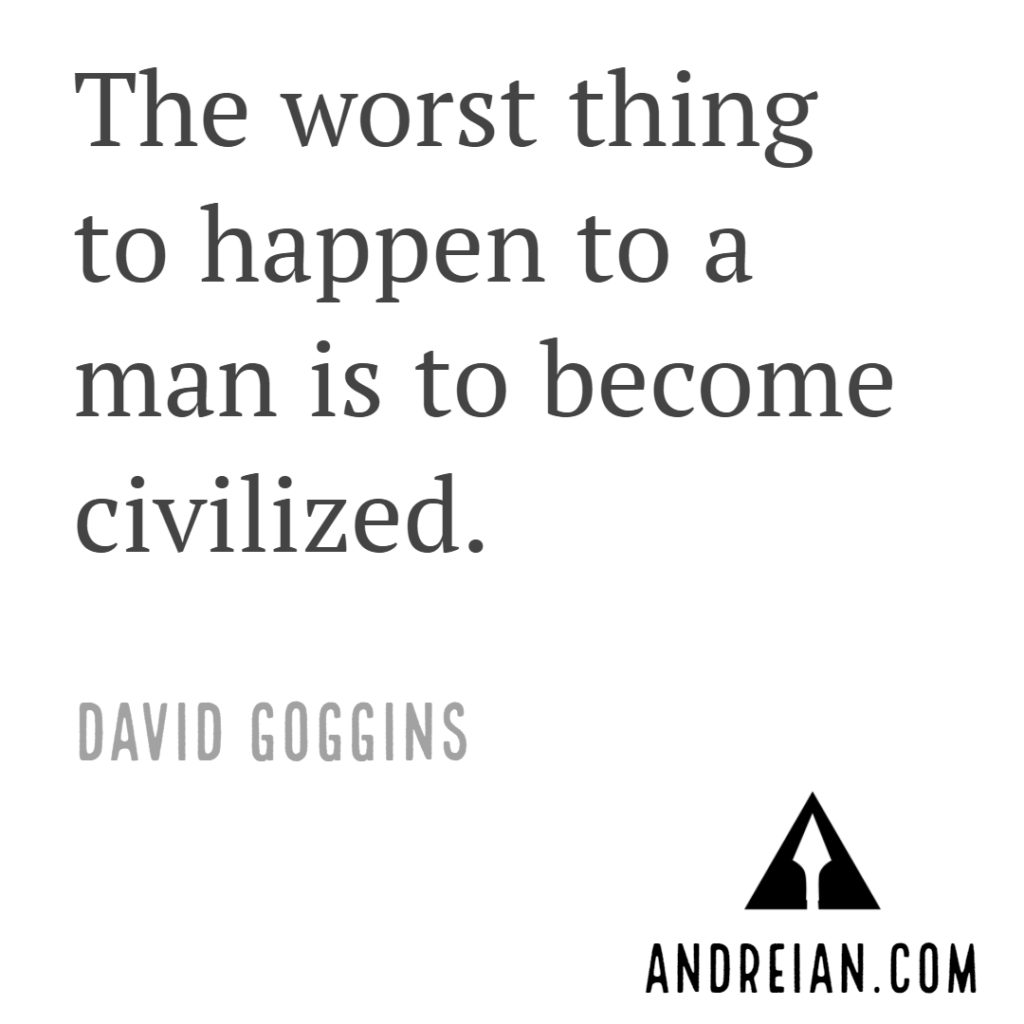 You can read all the books you want. Unless you have a habit of surviving difficult scenarios, you’ll never thrive.

People consuming self-help information look for magic words to change them. There aren’t any magic words. There is only your tolerance to suffering.

The other side of quitting is a lifetime of regret.

You’ve never fucking made it.

A warrior is a mother-Fucker who says I’m here today. I’m here again tomorrow I’m going to be here the next day.

Put yourself in situations that suck. You’ll find yourself real quick.

A warrior is a person who puts no limits on themselves. 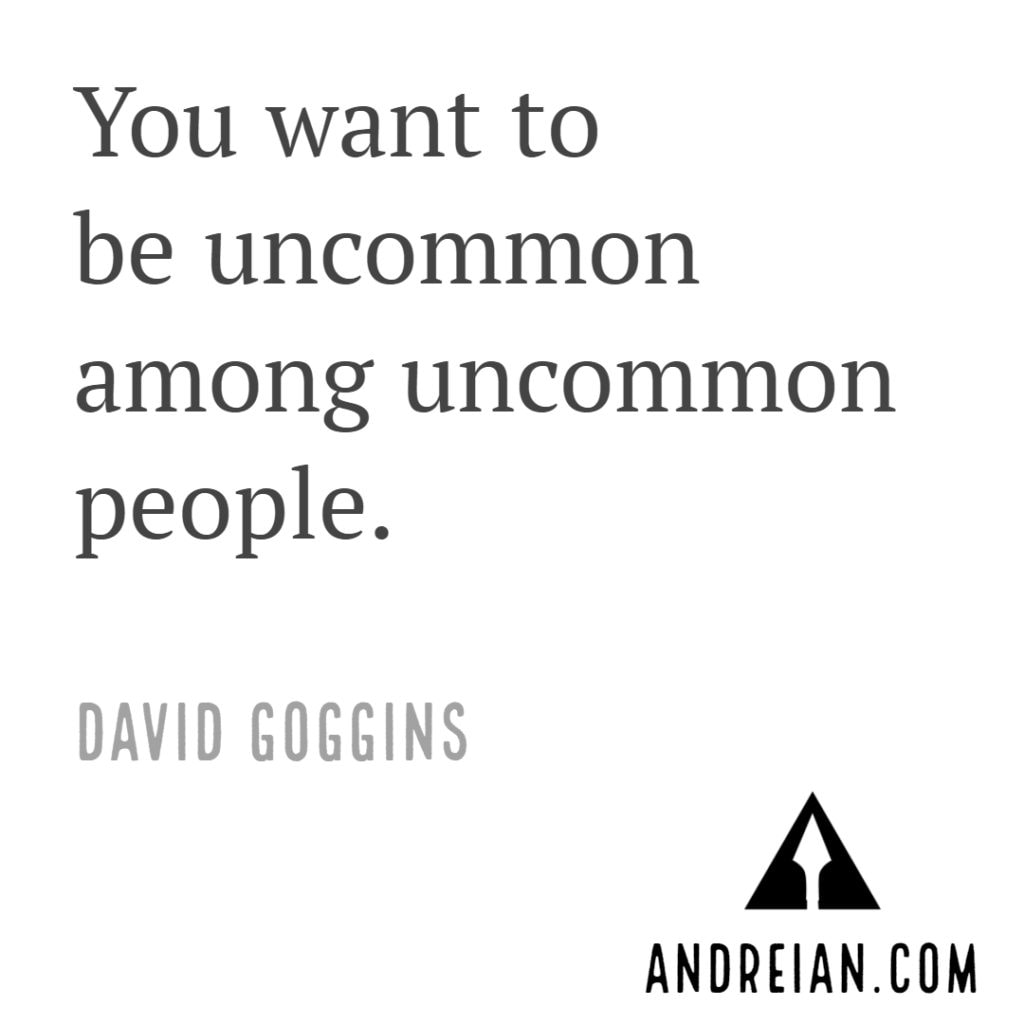 Normal people are driven when their lives are good. The warrior is motivated when his life is bad, or good.

Stop trying to be a champion. Be the fighter who refuses to go down from any setback he faces.

If you’re a person who is stuck in life: figure out how to not be that person anymore.

You can’t read a book to get through hell. You have to face your hell and climb out.

You have to suffer. You have to make that a tattoo on your fucking brain.

Your spirit lives forever when you die. It’s too powerful to go after a single lifetime.

Become a man who detests mediocrity.

Let your suffering push you forward. Most people let their sufferings pull them back.

People struggle their entire life to find themselves. 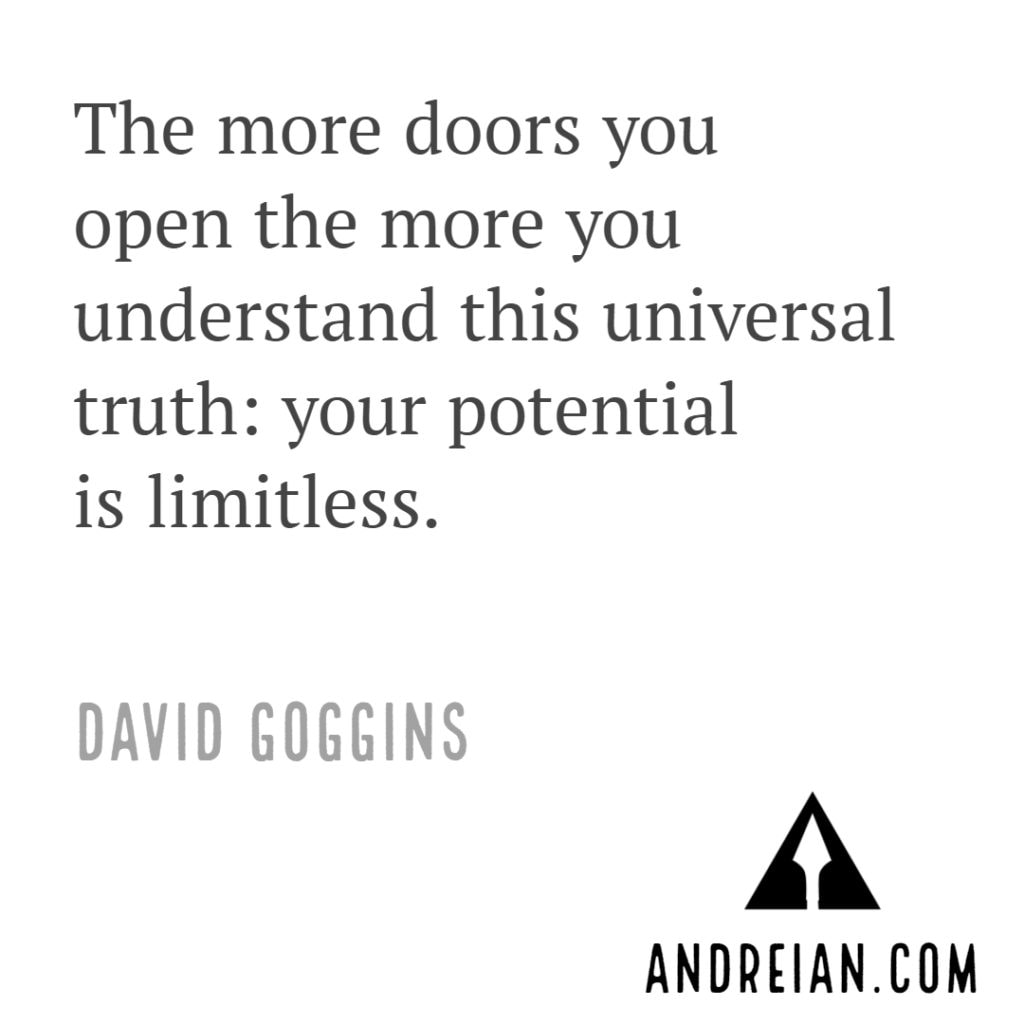 Most people change who they are depending on what others want for them.

Even the self-help gurus are afraid. Fear stops everyone. The few who move towards fear are the ones who change the world.

The only way you find yourself is through struggling.

Triple down on your weaknesses. Find something you don’t know about yourself.

Happiness increases with the amount of pain you’ve endured.

Stop counting on other people to do it for you. Build yourself. 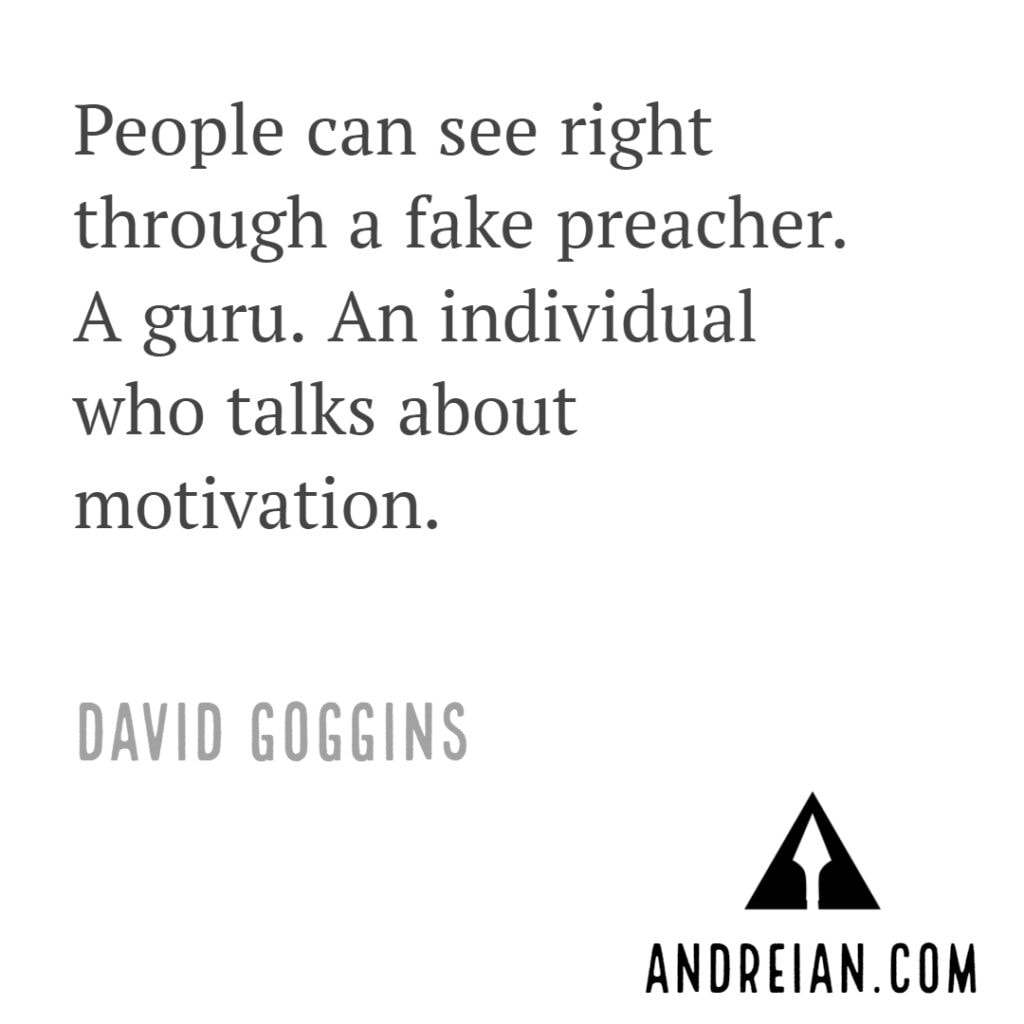 How to Conquer your mind and Embrace the Suck

Be Uncomfortable every day of Your Life 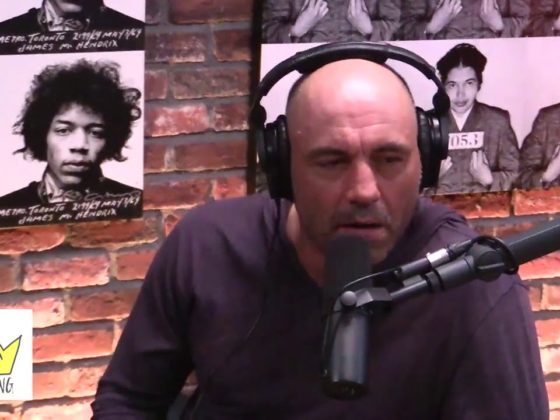 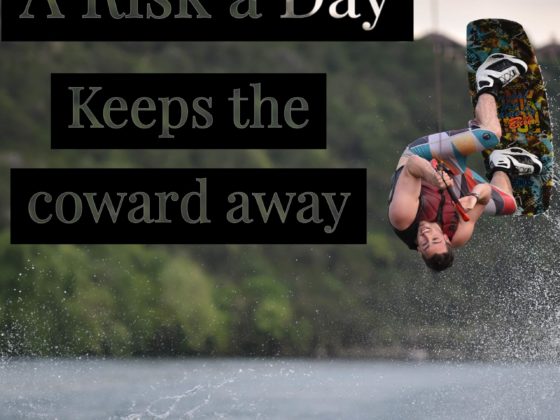 A Risk A Day to Keep the Coward Away