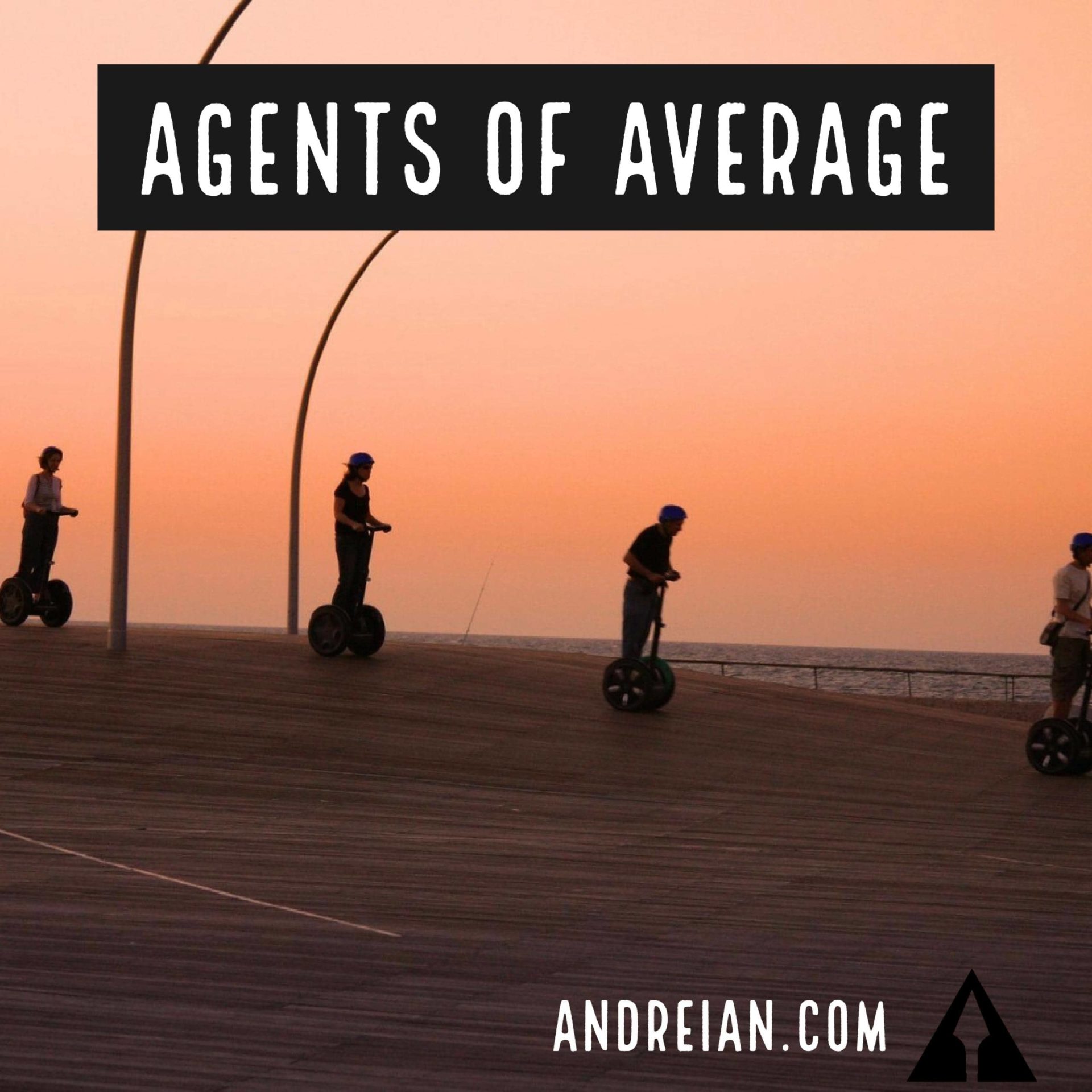 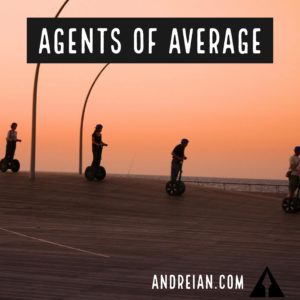 Many people in your life want the best for you.

Your parents want to see you succeed, get a good job, a mahogany polished wood-frame degree hanging from your third story office; wife and two kids in a nice blue suburb house.

But that’s not what you want.

Many people, believe they want the best for you, but, they don’t. These people are Agents Of Average.

When we’re kids, we dream. We tell our parents we want to be astronauts, which at odds of nearly 0.42% gives us little to no chance to touch space; floating through white walls with our comrades like we’re already dead in Valhalla.

But that’s not what our parents want from us.

Our parents want us to be accountants.

They don’t want us to become the greatest version of ourselves. They’re fine with us being pretty good. We’re expected to join the double-chin diabetic masses plugging away behind paper-mache cubicle walls in farms of humans slowly draining away their muscle mass like an 80’s sci-fi movie.

We sit until we turn into Willy-Wonka blueberries.

We eat until a coffin doesn’t fit our bodies-we need a piano box instead.

You don’t grow out of beautiful women and drunken dancing. You’re told you need to be something else so many times that you believe the Agents Of Average are right.

Society isn’t bad – it’s bad when we pretend to be tie-wearing pocket-protecting dockers-buying grown-ups when we can’t stop thinking about fucking our assistants.

The agents of average don’t change us. No no no, nothing can replace us. We are God’s bastard children born outside of the golden age of man. We are who we are at the moment we’re born.

What agents of average can do is convince us that our dreams, and I quote, “aren’t realistic.”

They’ll say we need to “get real,” “get our act together,” and “get our heads out of the clouds.” Our heads are in the clouds because the world is at a loss for art; filled with the faceless many who gave up on their childhood love of drawing because someone in high-school called them a faggot for it.

Instead of drawing we do our best to fit in.

An agent of average can be anyone. They can be your parents, urging you to not join the military because you might get hurt; When all that you’ve wanted since the time you  played with Hot Wheels was to earn the right to wear a Green Beret in the U.S Military.

An Agent Of Average can be your friend and most often they are. When you’re at home reading, they’ll make fun of you for not going out to the bar for another night of trying to score.

They, Agents Of Average, don’t want to go out either.

It’s the only way an agent of average can forget he gave up excitement and adventure for Cornflower blue Power-point presentations and a wife who stopped sleeping with him a month after their wedding.

Agents of average don’t have it out for you. They don’t have any control over the fear of being left behind. You’re in their tribe, connected to the agent, and they can’t see you achieve great heights.

It would mean that achieving your dreams is true.

And everything they’ve lived for is a lie. 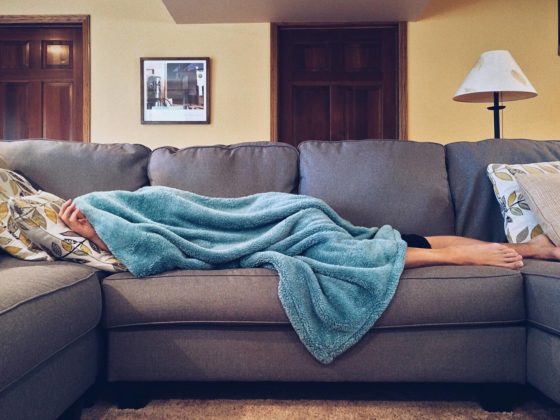 How To Start Your Day By Winning First In The Morning 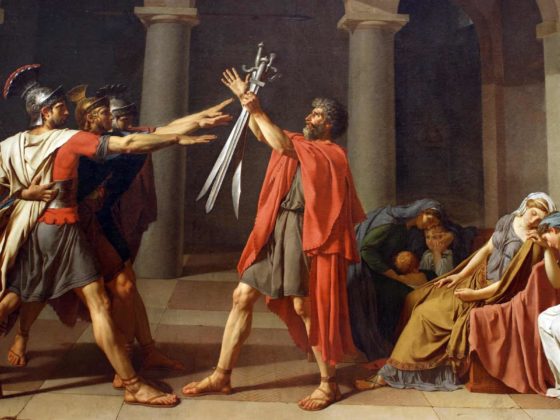